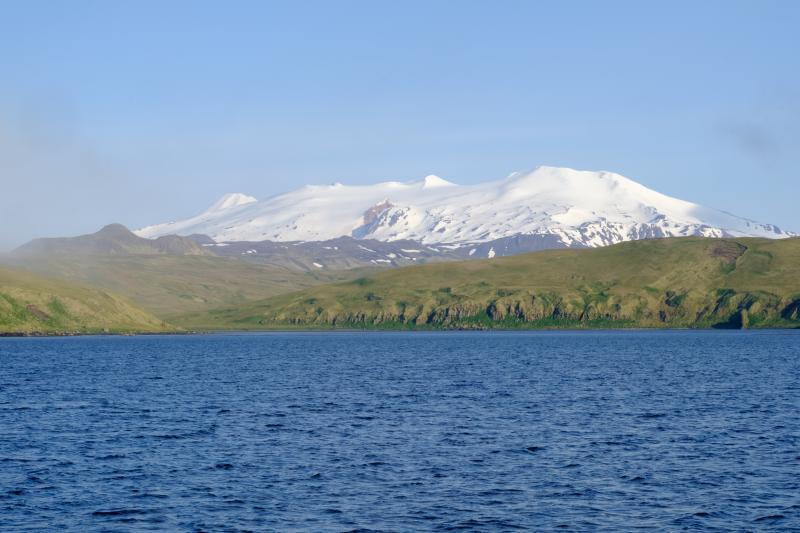 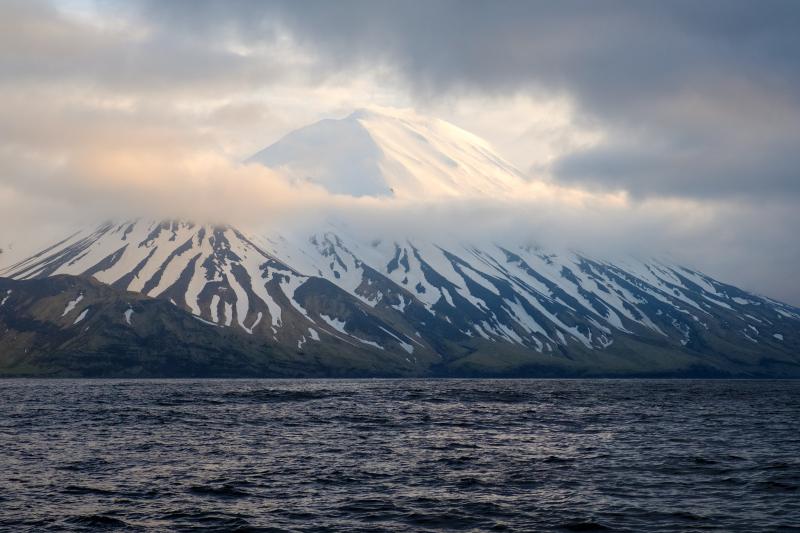 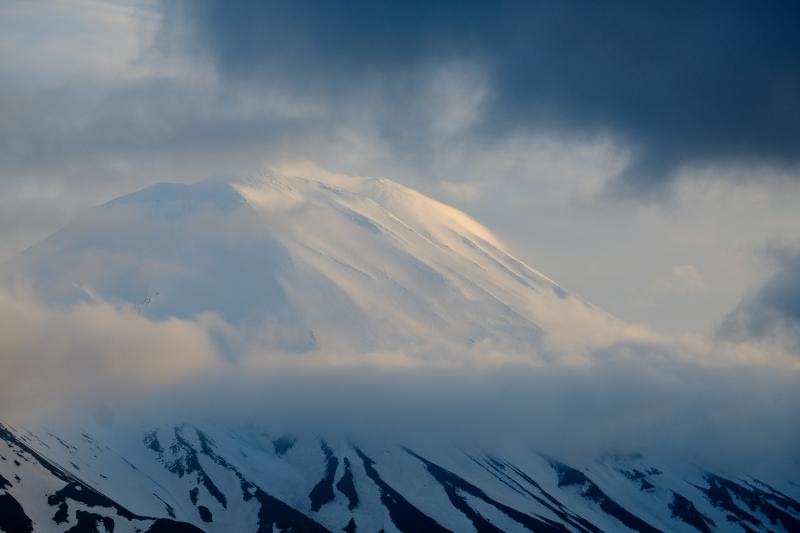 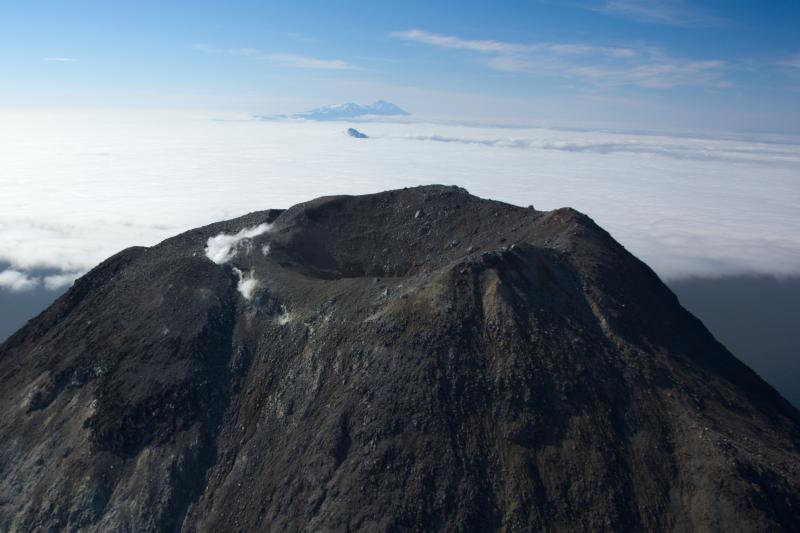 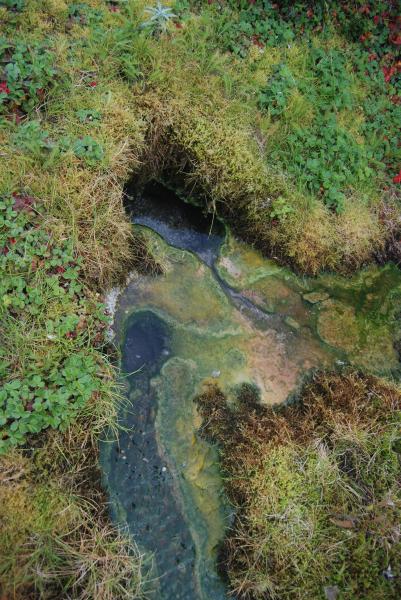 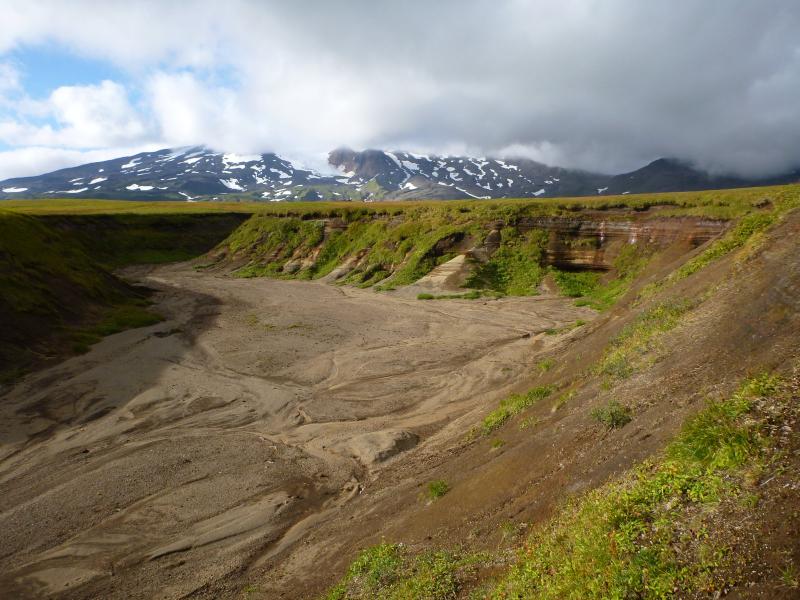 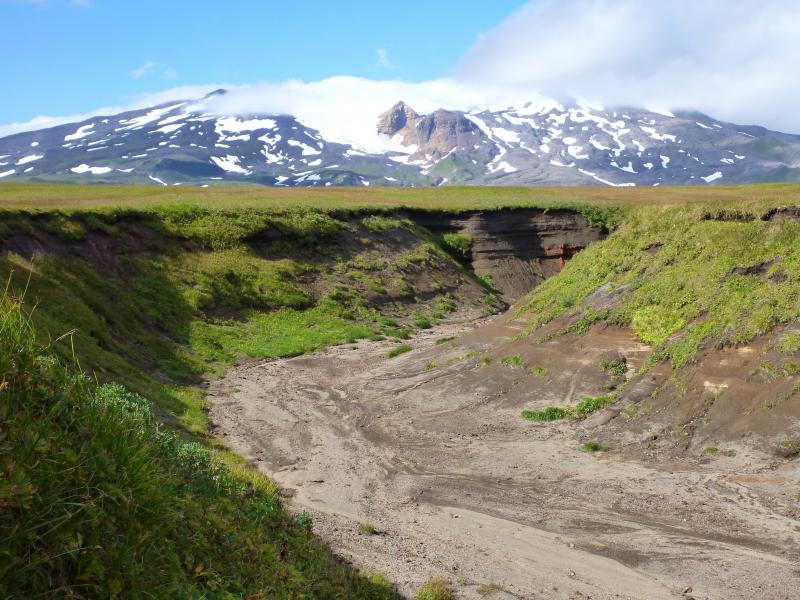 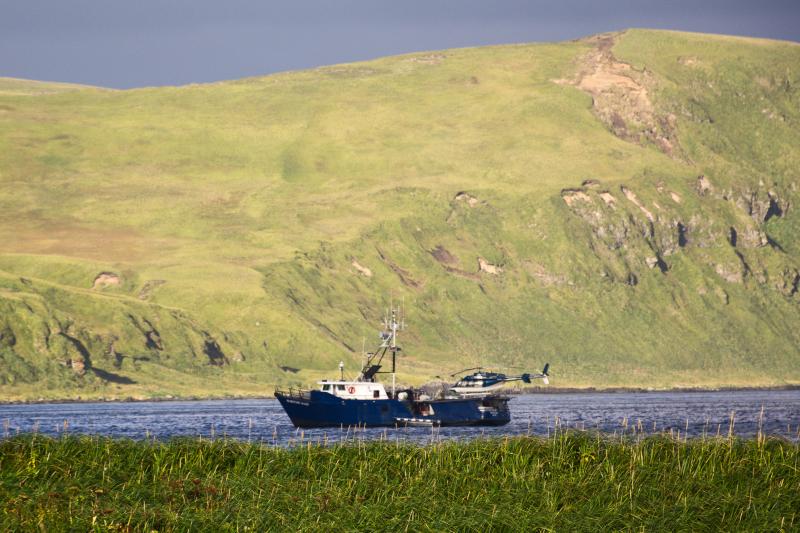 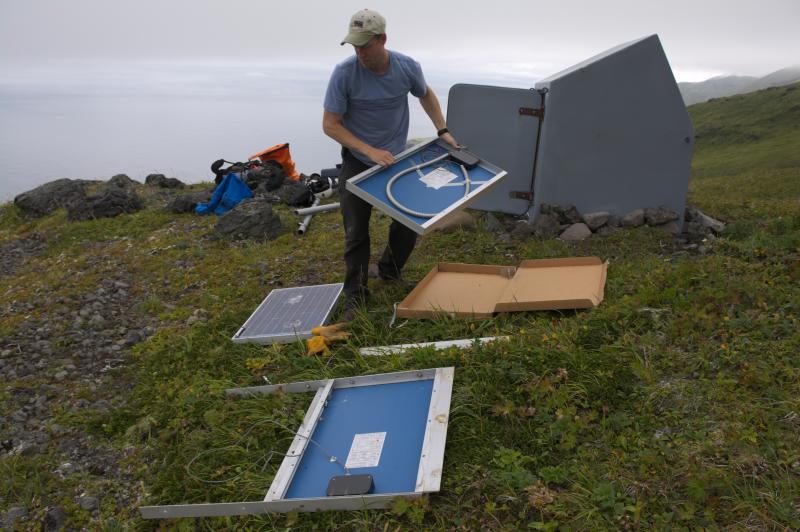 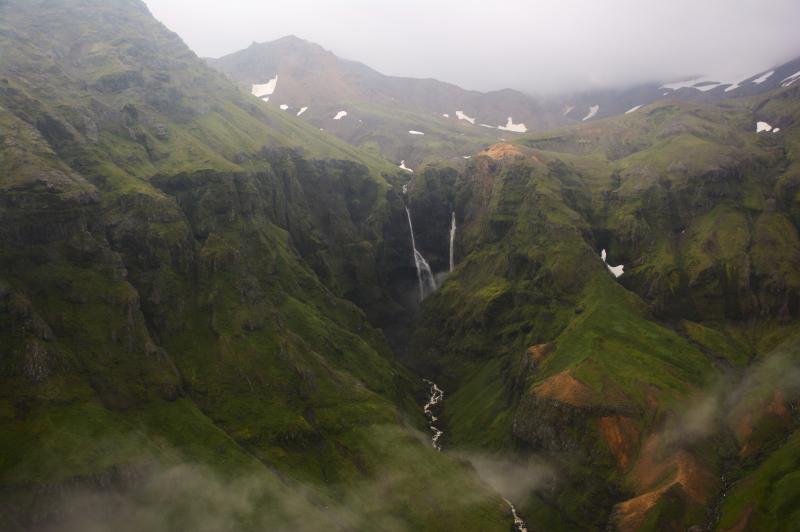 Tanaga Island lies in the Andreanof Islands approximately 100 km (62 miles) west of the community of Adak and 2025 km (1260 miles) SW of Anchorage. The northern half of the island is home to the Tanaga volcanic complex, comprising three main volcanic edifices. Tanaga volcano is the tallest of these (1,806 m or 5,925 ft) and lies in the center of the complex. The last known eruption of Tanaga occurred in 1914 and earlier eruptions were reported in 1763-1770, 1791, and 1829. Reports of these eruptions are vague, but deposits on the flanks of the volcano show that typical eruptions produce blocky lava flows and occasional ash clouds. Eruptions have occurred both from the summit vent and a 1,584 m (5,197 ft)-high satellite vent on the volcano's northeast flank. Immediately west of Tanaga volcano lies Sajaka, a 1,354 m (4,443 ft)-high compound edifice with an older cone to the east that collapsed into the sea within the last few thousand years, and a new cone that has grown in the breach. The new cone is 1,312 m (4,305 ft) high and consists of steeply dipping, interbedded cinders and thin, spatter-fed lava flows. To the east of Tanaga lies Takawangha, which is separated from the other active volcanic vents by a ridge of older rock. Takawangha's 1,449 m (4,754 ft)-high summit is mostly ice-covered, except for four young craters that have erupted ash and lava flows in the last few thousand years. Parts of Takawangha's edifice are hydrothermally altered and may be unstable, and could produce localized debris avalanches. No historical eruptions are known from Sajaka or Takawangha; however, field work shows that recent eruptions have occurred and it is possible that historic eruptions attributed only to Tanaga may instead have come from these other vents.
Contact AVO Privacy Accessibility Information Quality FOIA
URL: avo.alaska.edu/volcanoes/volcinfo.php
Page modified: September 29, 2020 12:19
Contact Information: AVO Web Team