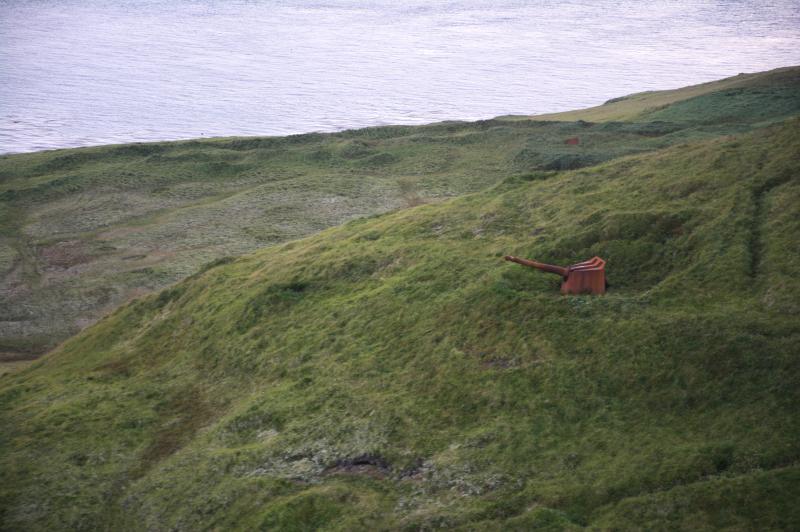 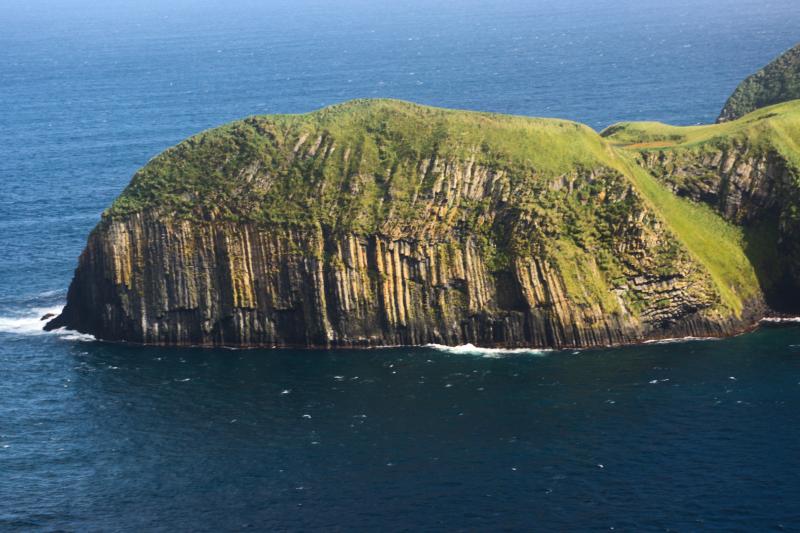 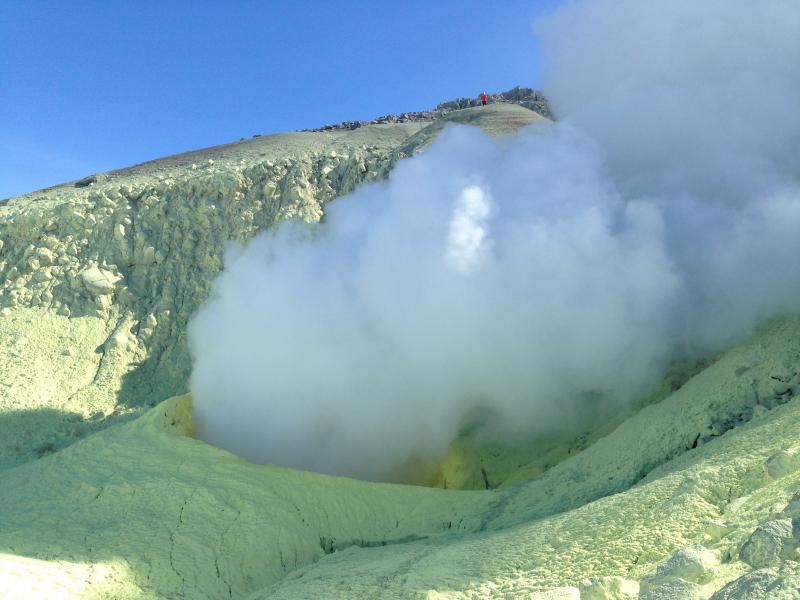 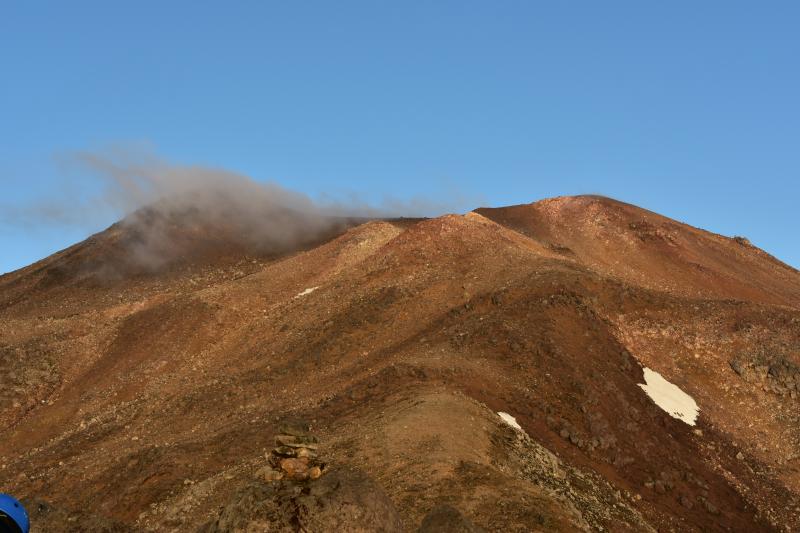 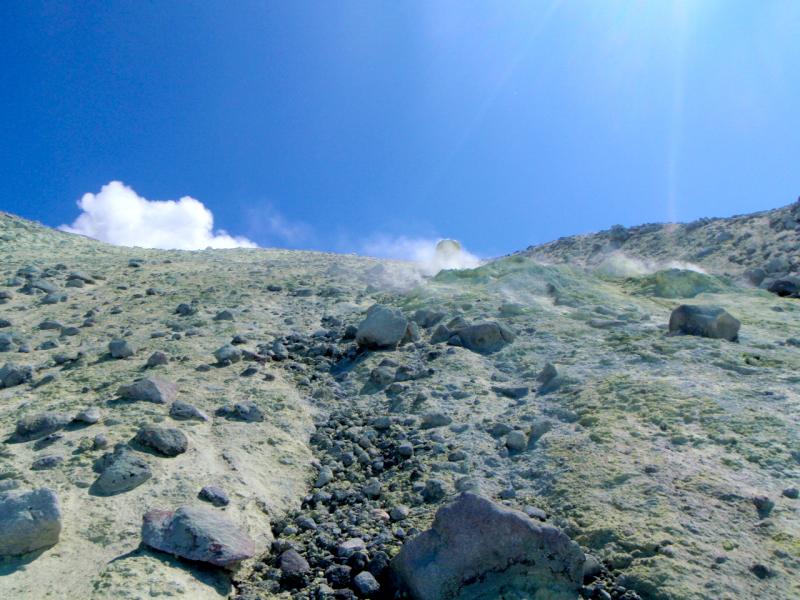 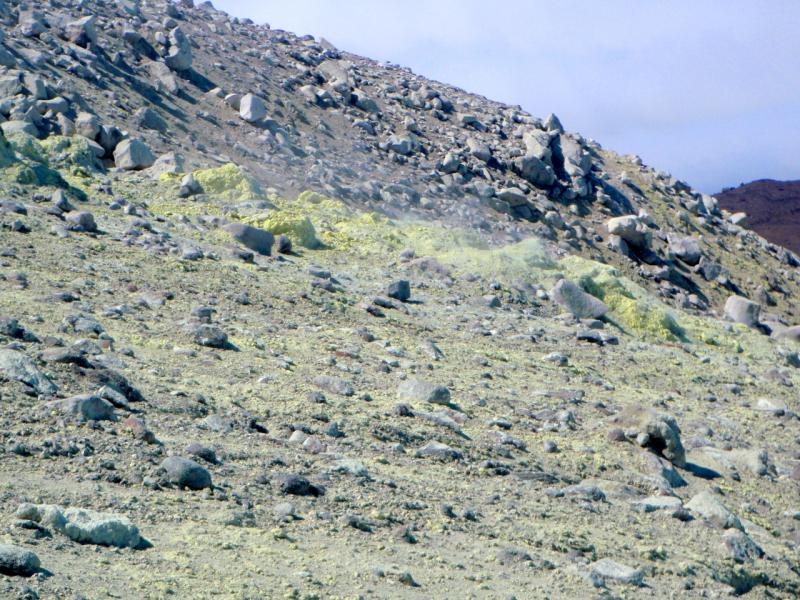 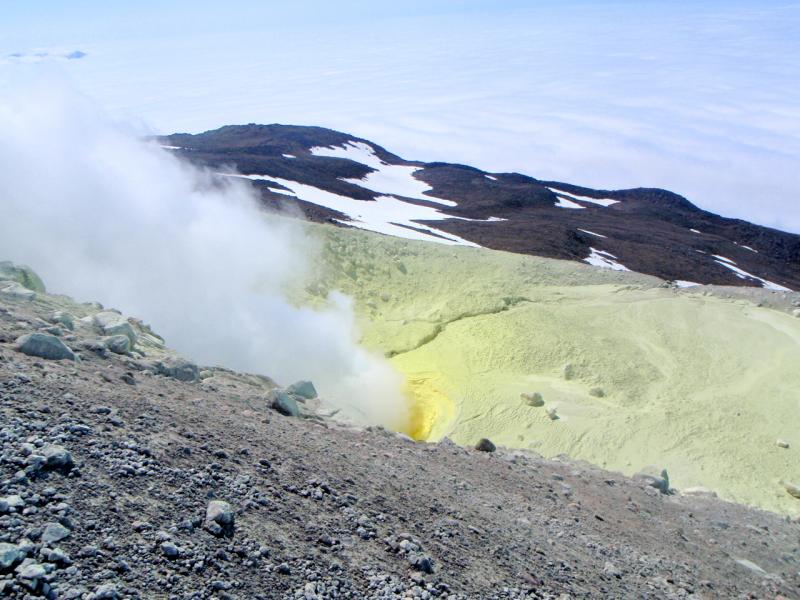 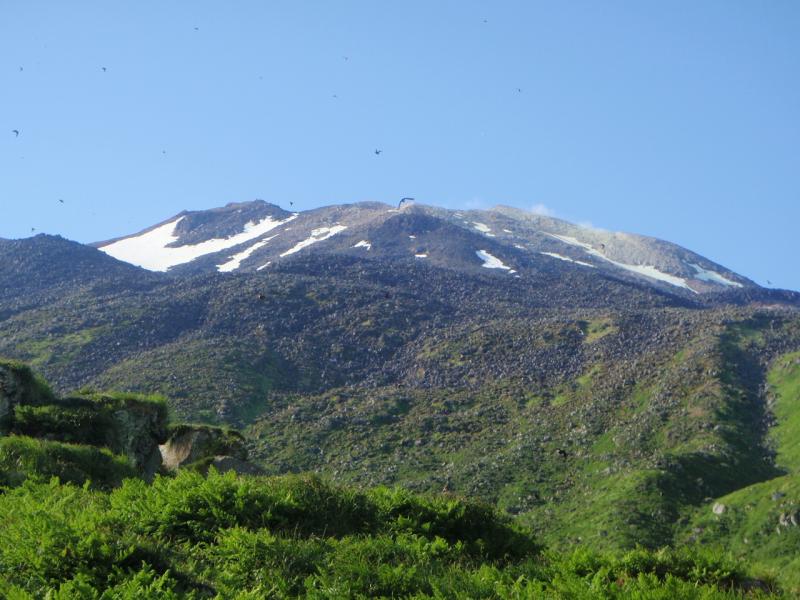 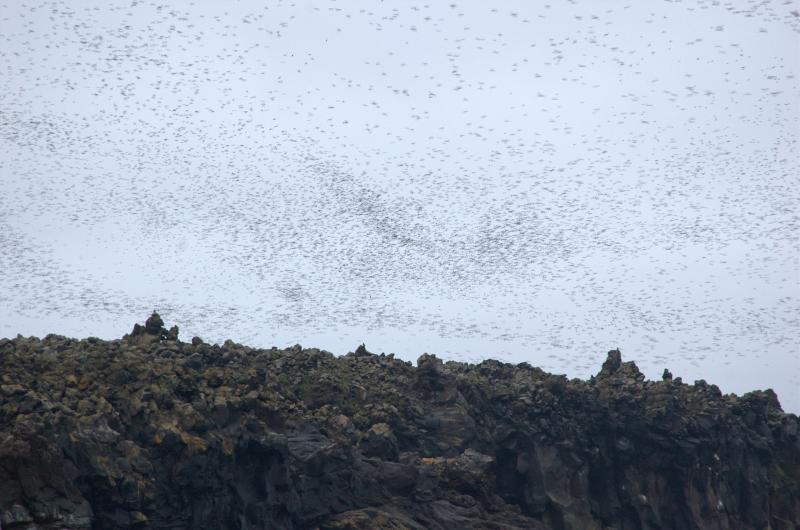 From Miller and others (1998) [1]: "Kiska Volcano is a stratovolcano, 8.5 by 6.4 km in diameter at its base and 1221 m high, on the northern end of Kiska Island. A slightly elliptical crater, about 0.4 km in diameter and breached on the north, occupies the summit. A parasitic 30-m-high cinder cone, formed in 1962 near sea level, occurs at Sirius Point and an older parasitic cone, now leveled by marine erosion, occurs at sea level 5.6 km southwest of Kiska Volcano." "The southern part of Kiska Island has been glacially eroded, but the volcano shows no evidence of glacial dissection [2]. Surface lava flows are thus younger than the last major glaciation. Five of the youngest lava flows (unit Qkr) have been mapped separately by Coats and others (1961) [3] based on geomorphic expression; the flows of block lava have steep fronts as much as 30 m high. Source areas of the flows range from the base of the cone to the summit. The highest flows appear to have emerged from the summit crater through the breached north wall." "Kiska Volcano is underlain and flanked on the south by the remains of an older composite volcano; a single K-Ar age of 5.5 +/- 0.7 m.y. is cited in Marlow and others (1973) [4] for an andesitic lava flow in this older volcano."
REFERENCES CITED
[1]
Catalog of the historically active volcanoes of Alaska, 1998