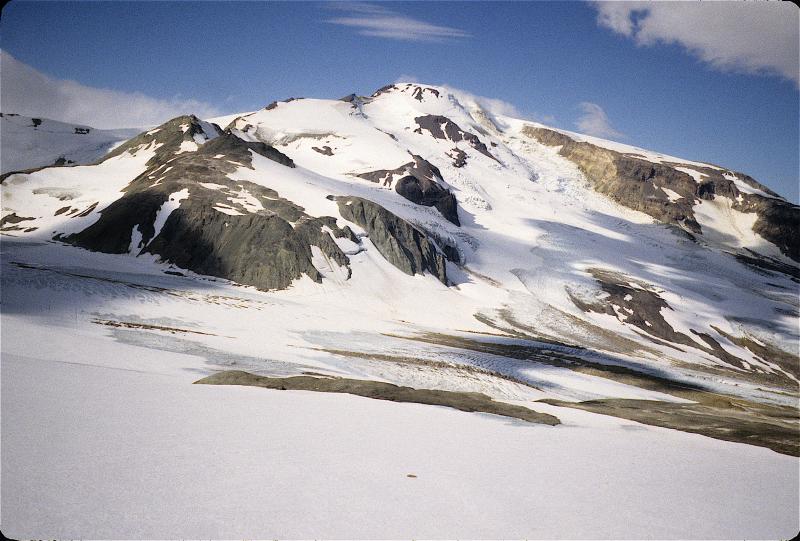 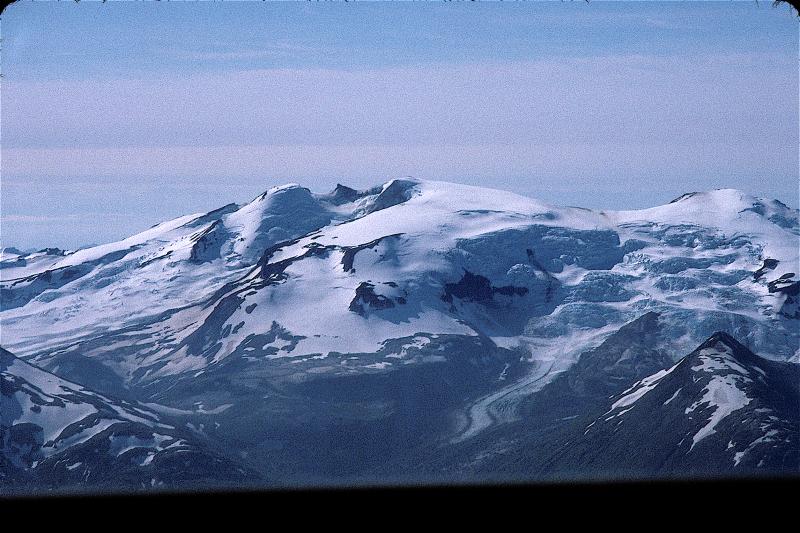 From Hildreth and Fierstein, 2003 [1]: “Snowy Mountain is a small andesite-dacite volcanic center that straddles the rangecrest northeast of the main Katmai cluster, separated by about 10 km from Mount Griggs. Snowy Mountain was named during the National Geographic Society expedition to Katmai in 1917 (Griggs, 1922 [2], p. 131). The name chosen evidently reflected how impressed those explorers were with its extensive mantle of snow and ice as seen from upper Katmai River, which was their closest approach to the edifice. Rising to an elevation of 7,090 ft (2,161 m), Snowy Mountain remains today the source of 10 substantial glaciers. Because glacial ice still covers nearly 90 percent of the edifice, the principal rock exposures are limited to narrow ice-bounded arêtes at higher elevations and ice-scoured lava-flow benches at lower elevations. “Activity began at about 200 ka, and infrequent eruptions have since taken place from two vents 4 km apart that built contiguous subedifices which extensively overlap in age [3]. Only the northeast vent has been active in the Holocene. Sector collapse of the hydrothermally weakened upper part of the northeast cone in the late Holocene produced a 22-square-km debris avalanche and left a 1.5-square-km amphitheater that was subsequently occupied by a blocky dacite lava dome. Many products of the southwest vent are olivine-bearing andesites (55-62 percent SiO2), whereas those of the northeast vent are largely pyroxene dacites (62-64 percent SiO2). Estimates of eruptive volume yield 8+/-2 cubic km for the northeastern edifice, 5 +/- 2 cubic km for the southwestern, and 13 +/- 4 cubic km for the Snowy Mountain center as a whole. Only half to two-thirds of this material remains in place on the glacially ravaged skeletal edifices today." From Wood and Kienle, 1990 [4]: "An active fumarole field on the summit of the tallest peak has melted holes through the ice. A zone of active shallow-level seismicity beneath Snowy Mountain is probably a manifestation of a hydrothermal system. This, together with its youthful, undissected form, suggests that volcanism at Snowy Mountain is recent. But no historic activity has been reported."
REFERENCES CITED
[1]
Geologic map of the Katmai volcanic cluster, Katmai National Park, Alaska, 2003 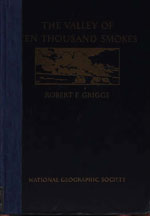 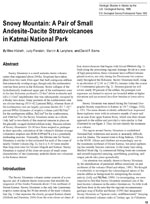