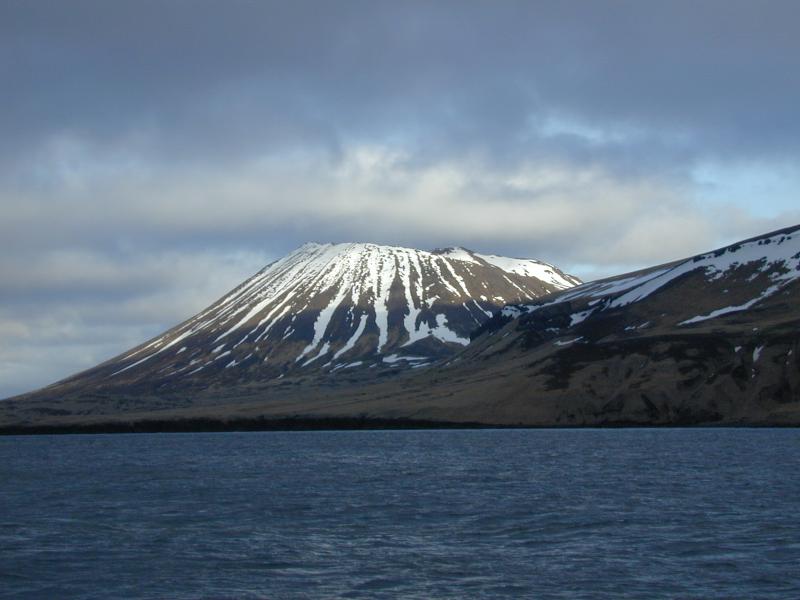 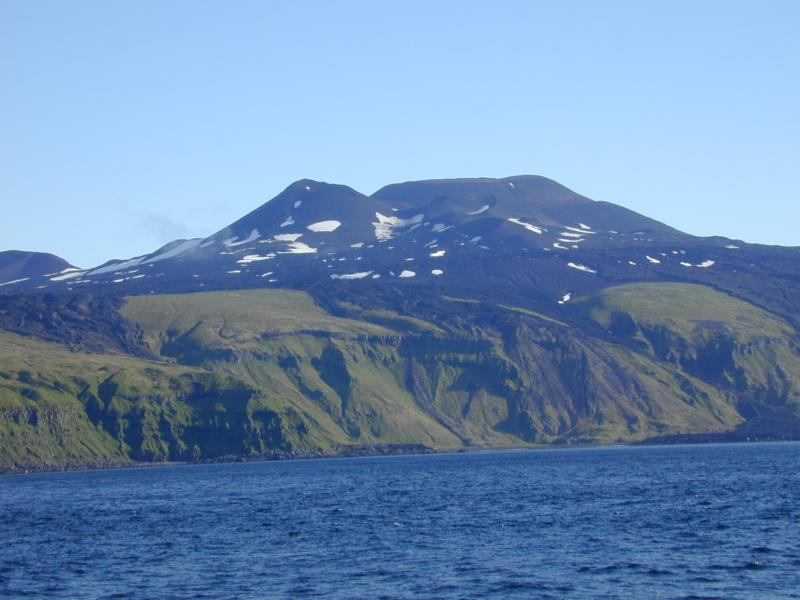 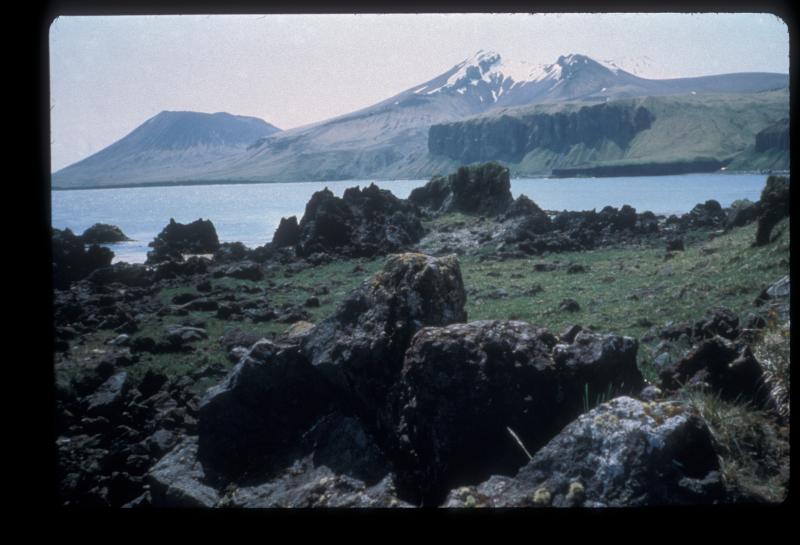 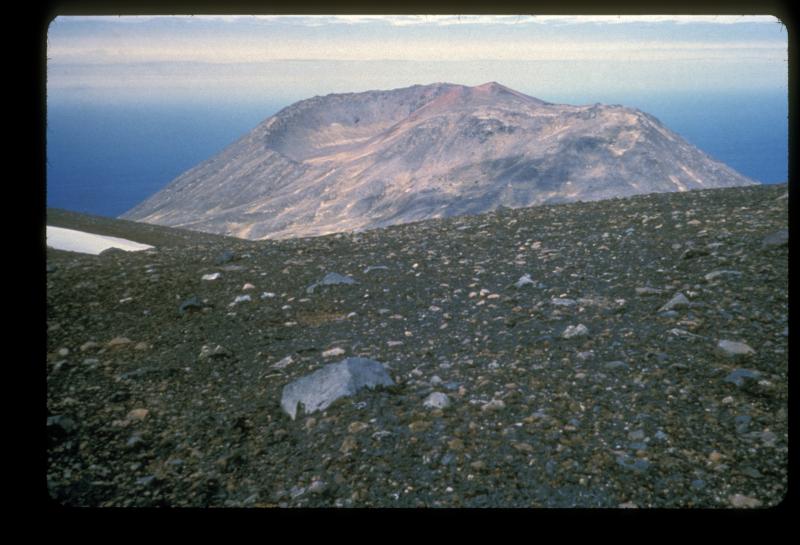 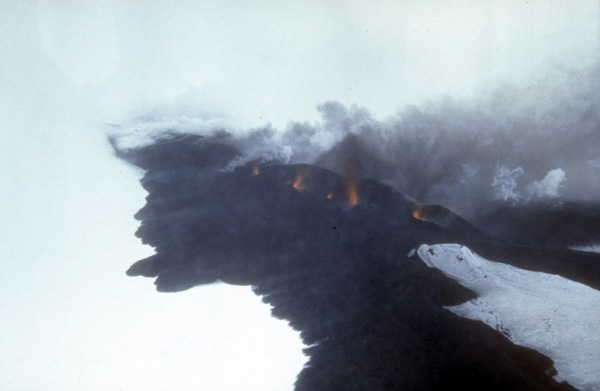 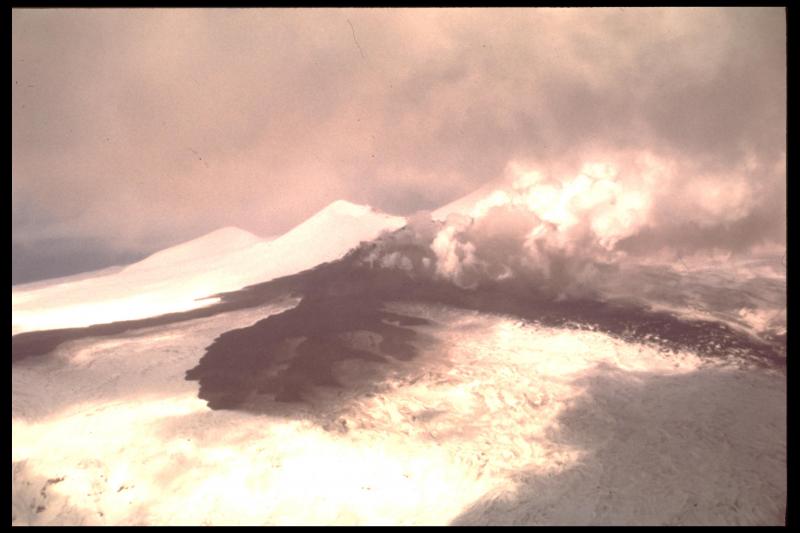 From Miller and others (1998) [1]: "Seguam Island consists of the remnants of two late Quaternary calderas. Holocene volcanic cones occur in both of the calderas and a third Holocene cone lies at the east end of the island. Pyre Peak, commonly referred to as Sequam volcano, highest of the young cones, dominates the western half of the island and occupies the center of the western caldera [2] that is defined by remnants of a semi-circular ridge about 3 km in original diameter and about 700 m high. A Holocene basalt field surrounds Pyre Peak [2] extending down to shoreline. This general area has been the site of most if not all historical volcanic activity. Late Quaternary lavas and pyroclastic rocks ranging in age from 1.1 Ma to 0.03 Ma underlie the basalt. The two Holocene cones to the east are surrounded by andesite and dacite lava flows with well preserved constructional features [2]."
REFERENCES CITED
[1]
Catalog of the historically active volcanoes of Alaska, 1998