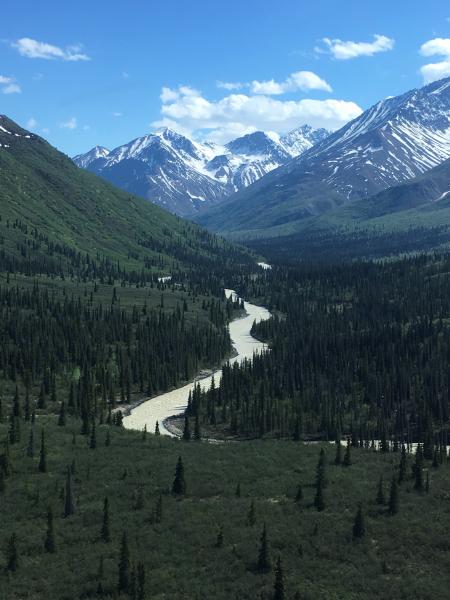 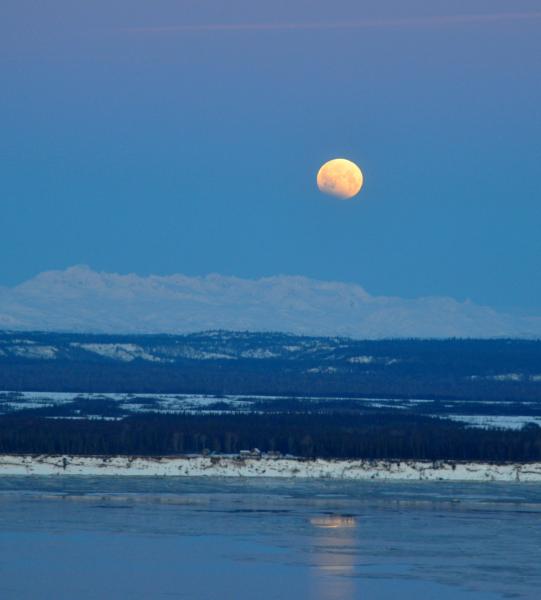 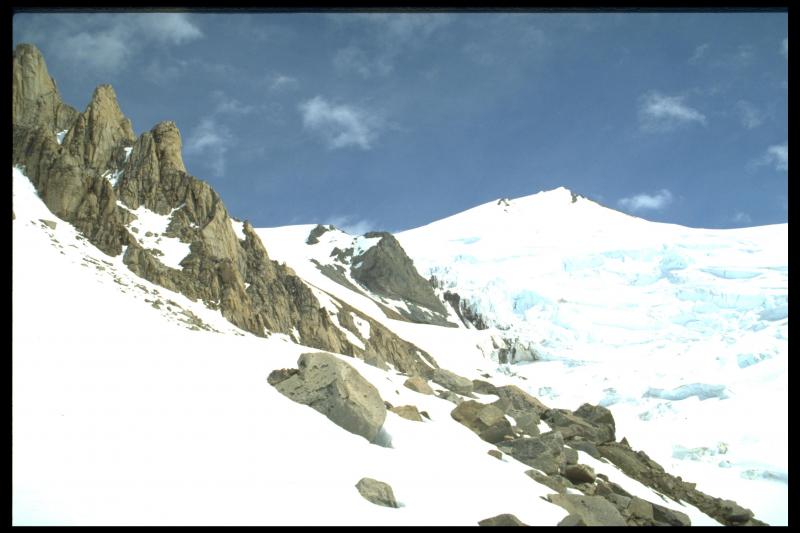 From Wood and Kienle (1990) [1]: "Hayes volcano was discovered in 1975 and is informally named for the adjacent Hayes Glacier. Hayes is almost totally ice-covered. No fumaroles have been observed during site visits in three different years. Little is known of the volcano except that it is the site of catastrophic eruptions that deposited six regional tephra beds to the south, east, and northeast between about 3,500 and 3,800 yr ago. The average volume of each of the six beds is about 2.4 cubic km. The tephra-forming eruptions may have been accompanied by emplacement of a dome, although no such feature has been positively identified. A thin, poorly preserved tephra bed northeast of the vent may be evidence of late Holocene activity subsequent to the catastrophic eruptions."
REFERENCES CITED
[1]
Volcanoes of North America: United States and Canada, 1990
Wood, C. A., and Kienle, Juergen, (eds.), 1990, Volcanoes of North America: United States and Canada: New York, Cambridge University Press, 354 p.
Contact AVO Privacy Accessibility Information Quality FOIA
URL: avo.alaska.edu/volcanoes/volcinfo.php
Page modified: September 29, 2020 12:19
Contact Information: AVO Web Team