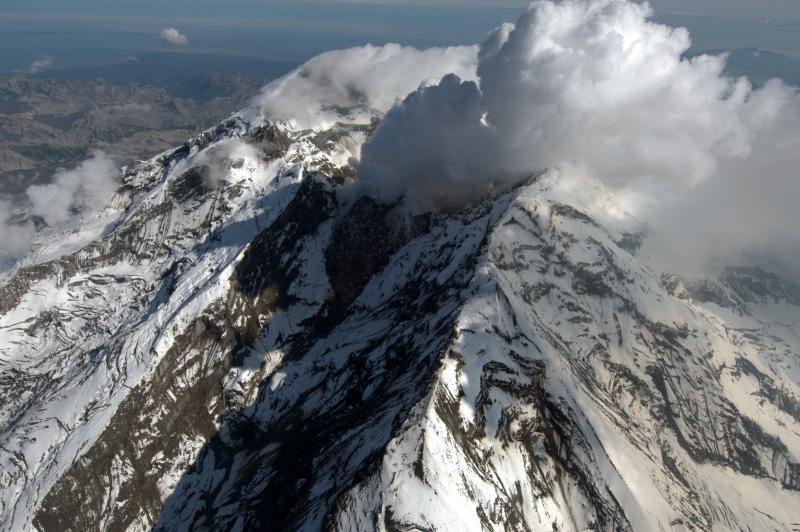 Cook Inlet Volcanoes Featured on the Frontier Scientists TV Series in October: Alaska Volcano Observatory scientists will talk about how they track and monitor volcanic activity of the Cook Inlet volcanoes and the installation of the first ever real-time monitoring equipment (seismometers, infrasound sensors, web camera) to track activity at Cleveland Volcano.